A Year and a Half in Recovery 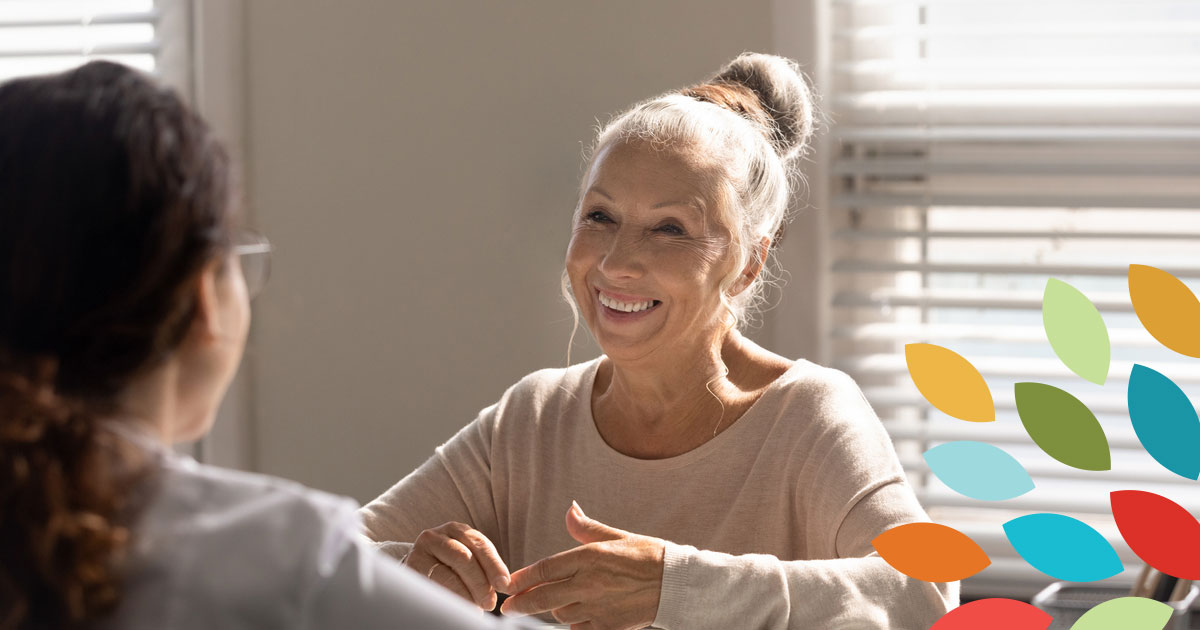 Hello! My name is Mary. I’m local to Columbus and have been working in social work in some form for the last 25 years. I also have been living with severe depression and anxiety for my whole life. I have been on medication since I was 18 years old and in therapy off and on since I was probably 10 years old.

Recently, I was diagnosed with bipolar II, and the stigma of that has been difficult for me. Being labeled with mental health issues is embarrassing. It’s feeling like I’m not normal, not like everybody else. But I am on a medication regime that is working better than any time in my life, and I am continuing to work on who I am and what I want for my life. That is what I want to talk about in this blog. If my experiences sound familiar to you, maybe I can show you that there is hope for you as well. I also want you to know that all of my treatment has been covered by Medicaid, so this is do-able for you.

My life had become unmanageable. I was drinking every night and trying hard to block out my pain. A friend suggested that I go to Harding Hospital, check myself in and get my mental health needs under control. They thought I should make sure I was on the right meds and the correct dosage. At first, I said, “No way.” No car, no phone, someone telling me when I’m going to eat and sleep? I didn’t want to give up control of my life to a mental health facility. Ultimately, though, I decided to go, and it was the best decision I ever made. I spent 10 days under the constant supervision of nurses and staff. Even though I was told when to eat, sleep and go to group, it was very therapeutic. The staff were used to dealing with patients like me. I did feel very nervous at first because there were people there who were a lot sicker than I was, but the nurses and staff were so very kind and caring. I met with doctors and social workers every day to monitor my progress. Eventually, I was so thankful to be there. It was the most calm and in control I had ever felt. When I got out I was very apprehensive to be so “unprotected,” but I was thankful that my outpatient group would start soon and I again would be in the midst of others who would share my struggle.

My outpatient care group met four hours every day for a month. Everything was held online. This was super helpful for me because after 24-hour care in the hospital, I felt very vulnerable going home to no care at all. Attending group every day was a calming influence in my everyday life.

After I completed Harding’s aftercare plan, I started Ohio State University’s STAR trauma outpatient care program. It is an amazing three-month program for trauma survivors that allows them to meet one-on-one with a counselor twice a week. It’s so important to face your past traumas and work through them, creating a better life for yourself. For the first time in what seemed like forever, I was doing better. My medications were on point, and I was receiving therapy to help me with my issues. I was much better off from having completed the STAR program, and I was still in weekly therapy with a counselor helping me with my day to day living.

But even after all the outpatient work I had done, I was still struggling. I talked to a friend and decided to look into my drinking and substance abuse. I didn’t drink a lot, but when I did it wasn’t good. I also have smoked marijuana daily for probably the last 20 years.

Amethyst is an 18-month program for women who are misusing substances – basically, a rehabilitation program. When I first started, I didn’t believe I belonged there because some women there were addicted to heroin and fentanyl. Some were trafficked and had worked as prostitutes. The longer I was involved in the programming at Amethyst, however, the more I realized that I do belong there. We have a lot more in common than I ever thought we would. At first, we attended group four days a week for seven hours a day. I have since moved my programming to outpatient, attending two days a week. I have also made lifelong friends with some of the women I thought I didn’t “belong with.” The irony of this is not lost on me. Because of Amethyst I have been able to change my life for the better. I am sober nine months now and will graduate in four to six months. Hopefully at that point I’ll be on the right track.

In closing, I just wanted to say that I wouldn’t change any of my experiences – positive or negative. They have shaped the person I am today. Hopefully someone who reads my story will find some peace and hope and possibly the courage to make some positive changes in their lives. This has just been my journey. Some people would go with the social model as opposed to the medical model that I did. Everyone’s journey is different, you have to choose whatever works best for you personally.