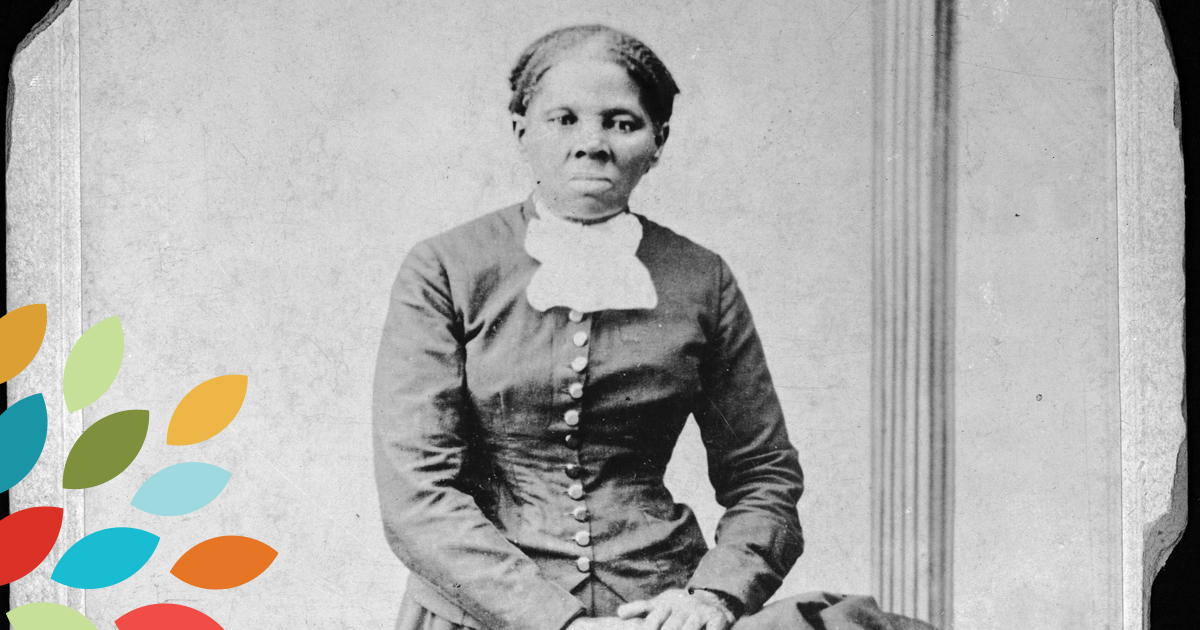 As we celebrate Black History Month, I’m proud to be alive to witness the first Black woman elected Vice President of the United States, Kamala Harris. With that being a great accomplishment, we mustn’t forget those trailblazers with disabilities who fought for equality.

Often when celebrating equality, people with disabilities are left out of the equation. Why is this? We have much to offer. Although people with disabilities are often looked upon as oppressed, our strength in overcoming difficult situations is strong, and our stories should be included with everyone else’s stories. After all, stories of achieving, fighting the good fight and finding purpose are what give young people knowledge and the power to carry out the mission of fairness.

We all know Harriet Tubman used the Underground Railroad to help slaves to escape to freedom, but did you know she was a person with a disability? Harriet developed a head injury after receiving a blow from a two-pound iron weight while trying to protect another slave. Even with a head injury, Harriet is an integral part of history. If not for her, many wouldn’t have had their freedom.

Tom Wiggins was a great pianist who was blind. He was known as “Blind Tom” and had many original compositions published. Tom performed for many politicians, including the president, and was one the highest-paid performers of his time.

Wilma Rudolph recovered from infantile paralysis. As a result of her disability, Wilma lost the strength of her left leg and foot. With hard work, she went on to become a medalist in track and field in the 1960 Summer Olympics in Rome.

Diana Elizabeth Jordan, an actress with cerebral palsy, has been featured in over 40 shows. Diana was the first person with a disability to obtain a Master of Fine Arts in Acting from California State University Long Beach in 2001.

For those who watch the show Shark Tank, one of the multimillionaire sharks is Daymond John. Daymond is the creator of the clothing line FUBU (For Us By Us) and is also a person with a disability. He has dyslexia and had to work hard to achieve his dream. I say he did an amazing job.

It’s stories like these that need to be included in Black History Month for all to see. As a society, we don't want to exile anyone, instead it should be our job to promote inclusion. Black History Month goes for 28 days, so be mindful that many people with disabilities have made contributions and should be mentioned. With any luck, one day I hope to be on a Black History Month list of people who made a difference. Until then, I’ll keep lifting the ones who have come before me.

Throughout the month of February, the AACs have been featuring many Black Americans with disabilities from history and today. Check out the #BlackDisabilityHistoryMonth series on our Facebook page.