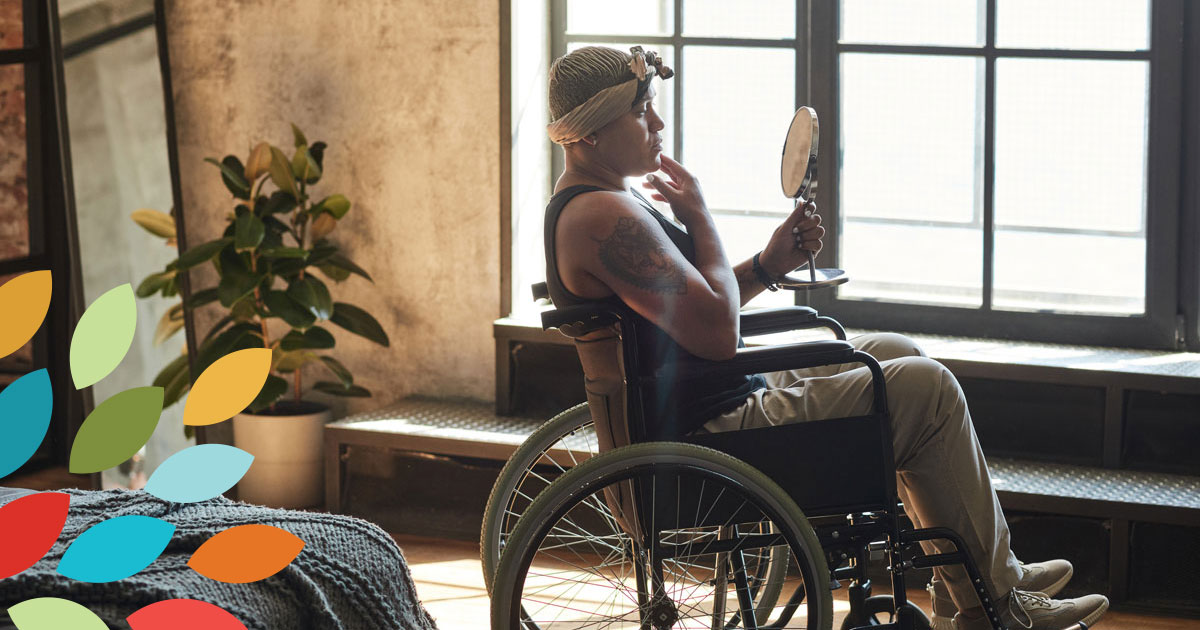 Human trafficking is a major issue in the world today.

Until recently, I don’t think this issue has received the awareness it deserves to bring it to a stop. In 2019, Jeffrey Epstein was arrested and federally charged with sex trafficking. Soon after, he died by suicide. His accomplice, Ghislaine Maxwell, who was found guilty of child sex trafficking in 2021, seems to have brought major attention to this disturbing subject.

The community of people with disabilities is a vulnerable population that is often targeted because of the care we may require from others. Unfortunately, many seize those opportunities for personal gain.

Human trafficking predators are known to manipulate their victims’ intelligence. They often know the situation of their victims, which makes it easier to get them to do what they want. Many who fall victim to human trafficking share intimate details of their life without even knowing sharing can cause them to get caught up in a bad situation.

People with disabilities often must share personal details about themselves in order to get the services they want and need. Unfortunately, a predator can take advantage and use the information against them.

A predator might be a stranger, but unfortunately, it could be a caregiver, lover, friend or even a family member. People with disabilities may fall victim out of fear or a wish for acceptance.

With all the systems in place to protect people with disabilities, you would think this issue wouldn’t exist, but it does.

Many with disabilities are stuck in human trafficking without seeing a way out.

As a person with a disability, I feel compelled to pledge a call to action. Learn all you can on the subject matter. The Adult Advocacy Centers have created a number of resources about human trafficking. Learn the signs of sex trafficking and labor trafficking, have a listening ear and, finally, be ready to help those when you see or feel something just isn't right.

Hopefully, 2022 can be the year where people are freed from this entanglement to live a life of safety and autonomy.