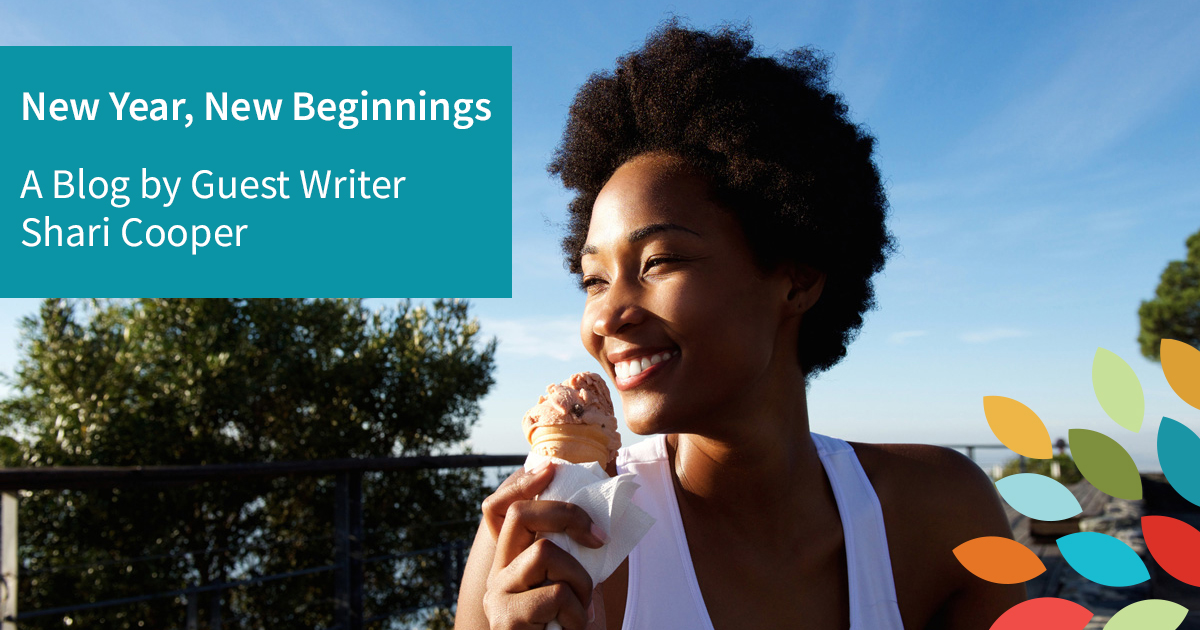 We made it to a new year, and a new year means you have an opportunity to start over.

Let’s just get it out the way and say, “2020 was such a hard year for many.” The whole world was in turmoil, and although we’re not quite out of the woods and 2021 started with a few downers, there’s light at the end of the tunnel.

Like many, I’ve tried making new year’s resolutions in the past, but after a month or two I either forgot about them or became too lazy to see them through. Last year I decided to do something new and created a “bucket list,” which worked out better. Many of my bucket list items didn’t come to fruition due to the stress of COVID, but I did manage to keep my promise of excising and keeping in shape. For that, I’m pleased because I feel great.

Now that we’re in a new year, I’m going to continue with my bucket list. Some items I’ll continue to strive to accomplish this year, and I’ll add new ones as well. Although I’ll be adding new items, I don’t want to forget about the old ones. I think this tactic helps to keep your list fresh and unforgettable.

You don’t have to name your list a “bucket list.” Instead, how about focusing on a few goals you can achieve for the year. When listing goals I want to achieve or work on, the one thing that has helped me is to make them realistic.

Realistic goals are reachable goals. I know, goals like becoming a millionaire, losing 50 pounds or becoming the next American Idol are much more fun to attempt, but, nine times out of ten, they will never come true.

Sticking to goals like losing 10 pounds, getting a better job or taking singing lessons are probably more reachable goals. Because they are easier to achieve, you are less likely to be disappointed and much more likely to be happy at the end of the day.

The more I live, the more I learn that life is hard, but it’s worth it. Each year brings its challenges that you’ll be forced to deal with. Each year also brings an abundance of opportunities. Some are obvious and others are hidden for only you to seek out.

Start 2021 by sitting down and reflecting over things you did last year. Leave nothing out, including the bad, so you’ll know not to revisit what cause you harm or stress again. Be sure to include self-care when creating your new list. If I learned one thing from 2020, it’s when making a list, I always need things on it to decompress and make me happy. That means if you need to add enjoying a bowl of your favorite ice cream one time or two times a month, go for it.

At the end of the day, no one can make you happy but you. Others can only assist.

Go and make 2021 a good year with new visions that will create amazing memories.