Reflections About Safety, Part 3: Perspectives of a Mental Health Expert 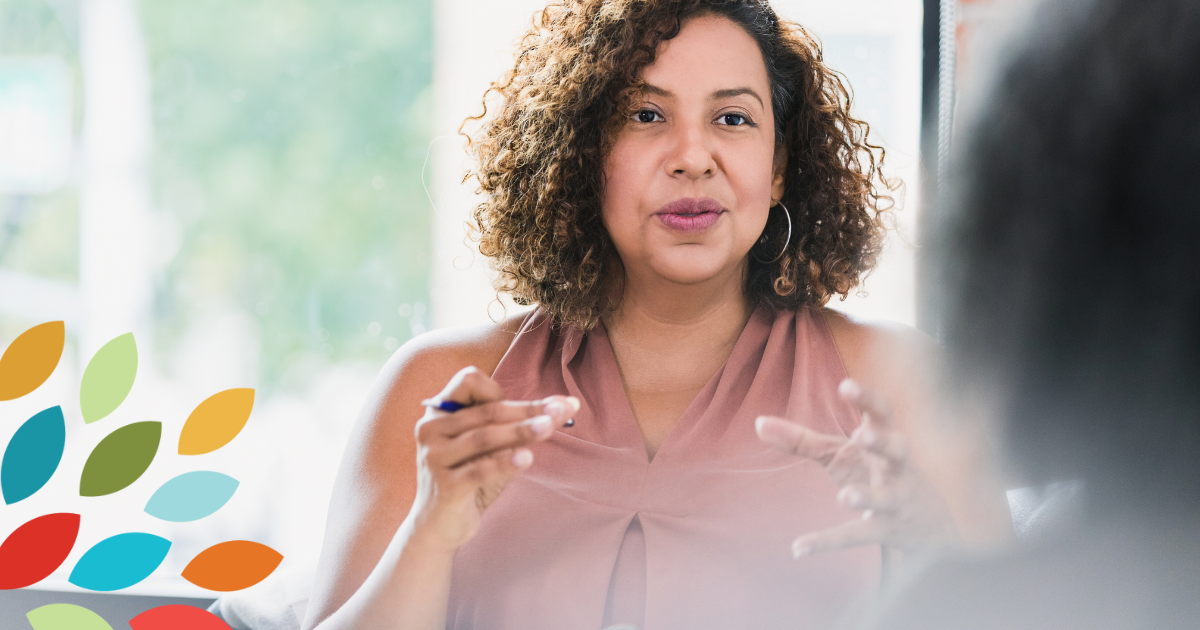 This is the third part in a four-part series about safety.

In Part 1 and Part 2 of this series, Diana Spore describes the questions she is often asked by her psychiatrist as “loaded” (“Do you feel safe? Are you thinking of hurting yourself?”). These routine questions are assumed by most people to be about safety at home, but there are many sources of potential threats that lead to people feeling unsafe. These threats exist in the world at large—in neighborhoods and homes—but they even exist within the community mental health system, the very system that is charged with providing support to people who suffer emotionally and psychologically from trauma.

Responding to these questions above can provoke a sense of fear and threat because being honest and open with those feelings may result in an involuntary hospitalization or other unwanted or unnecessary interventions on the part of the professional. Many professionals are quick to hospitalize rather than to give their client an opportunity to talk about their feelings. Consequently, those with experience as mental health clients are often reluctant to discuss the most important and difficult aspects of their suffering. Professionals should be encouraged to seek sufficient training to help those who struggle with suicidal thoughts to talk about them in a safe and supportive setting, without the looming threat of being hospitalized.

Safety first is well established in the trauma literature (Herman, SAMHSA, et. al.). Unless one feels safe, there is little opportunity to build trust, establish healthy relationships and experience a sense of well-being.

A threat to our safety occurs when we become aware that something potentially dangerous is present and beyond our control. It may be the result of a real or perceived immediate threat, or it may be residual fear from previous experiences.

In assessing the presence and severity of a threat, it is helpful to explore whether the threat is an immediate, real threat or if it is a result of adverse experiences in the past. A person I was working with at one time felt threatened and fearful every time she saw a yellow convertible car. She did not understand why this happened, but whenever she saw a car like that, she became anxious, fearful and started to panic. Later in counseling, the client recalled being sexually assaulted repeatedly as a child in a yellow convertible owned by the perpetrator. The current experience of fear was not an immediate threat, but it was provoked by seeing a yellow convertible, linking her current experience with the abuse she suffered years before. Once she understood the connection between her past experience and her automatic, unconscious reaction, the problem diminished.

Some people who have experienced things like interpersonal violence may also experience delusional thinking. Is the threat real, or is it perceived to be real with no basis in the current situation? In these cases, it is important to acknowledge that the fear is real and to not dismiss it as something “only in your head.” The document listed in the reference section entitled “Beyond Belief: Alternative Ways of Working with Delusions, Obsessions and Unusual Experiences” explores these issues in-depth and provides some practical ideas that can help address these challenges.

It is important to note that interpersonal violence—physical, sexual and some verbal abuse—is a crime in most cases. It is important that victims of crime come forward and seek justice. This is important not only for the current victim, but it will help to protect future victims. In Ohio, like many states, there are state offices set up under the Victim of Crimes Act that help the victims of crime including financial compensation.

Those who embrace the medical model of mental illness view unusual beliefs, hearing voices and other phenomenon as symptoms of an illness, rather than a natural and understandable response to trauma. What appear to others as unusual beliefs and delusional thoughts are often part of the individual’s coping response to trauma. Labeling these experiences as symptoms of an illness rather that a natural part of someone’s trauma response may pose a significant threat to the individual’s sense of self. This is why the trauma community is working hard to change the focus from “what’s wrong with you” to “what happened to you.”

For survivors of trauma, establishing a sense of safety is a critical first step in the healing process. As trauma experts have noted, recovery is not about returning to a previous state of mental health or well-being, but rather recovering a sense of agency and autonomy. For survivors of interpersonal trauma and abuse, the victim’s sense of personhood, agency and autonomy was taken from them by someone more powerful. It is important that professional providers (and others) keep this in mind and are especially attentive to the power differentials that can be so threatening to their clients. Allowing the client to be in control and to make decisions about their services and direct their own care is paramount. We feel threatened when we don’t have a sense of control over what is happening. The importance of mental health services being client-focused and client-driven cannot be overstated.

A trauma-based framework views these same things as a part of the person’s experience and their psychological response in coping with the trauma.

Supporting the Person Who Feels Threatened

Mental health providers are trained to suspend their personal biases and beliefs (to the extent it is reasonable or possible) and enter the world though the client’s perspective. This does not happen as routinely as it should. More often than not, the client is expected to see their experiences through the lens of the “expert.” Many mental health clients, for example, report that they are viewed by professionals as poor informants about their own experiences and that their concerns are not taken seriously because they have a psychiatric diagnosis. Many times, clients report that as they describe their experiences, the professional directs the narrative and subsequent services. The preeminence of the medical model in today’s community mental health system results in medication being the primary or exclusive form of treatment. Trauma-informed approaches offer a more wholistic and psychosocial response, where establishing trust and ensuring safety are foundational principles.

Providing services and support to people who experience delusional thinking requires an understanding of trauma and its impact. Please see the resources listed below for more information, especially Knight. Without this knowledge and understanding, one risks compounding the client’s trauma, even with the best of intentions.

Steve Stone is Executive Director Emeritus of the Mental Health & Recovery Board of Ashland County Ohio. He retired in 2020 after serving as the executive director of the county mental health board for 18 years. He was the primary author of “Our Human Community” and served as a counselor, administrator, and advocate in the community behavioral health system for over 40 years.

Mr. Stone holds a Bachelor of Arts in religion/education and a Master of Arts in pastoral counseling and psychology from Ashland Theological Seminary. He received his clinical training at the Cleveland Psychiatric Institute and Case Western Reserve University. In addition, he completed extensive post-graduate studies in Public Policy and Social Change at Union Institute and University. He completed the Mental Health Executive Leadership Program at Case Western Reserve University and is an approved Mental Health Mediator.

Steve was licensed as a Professional Clinical Counselor with a Supervisory endorsement in 1989 and maintained a private counseling practice in Ashland for 15 years. Mr. Stone has served as the director of a not-for-profit community behavioral health agency and directed a mental health program for a county juvenile court. In addition, he has been an adjunct faculty member at Ashland University and Franklin University.

Steve has been an active member of his community in Ashland, Ohio, since moving there in 1979. He is the co-founder of the Annual Pat Risser RSVP Recovery Conference, past-president of the Rotary Club of Ashland and past-chair of the Leadership Ashland Advisory Council. He is currently on the board of North Central State College, where he served as board chair for two years and has served on a number of other community and non-profit boards. In addition, Steve is on the Board of Directors of the Academy of Violence and Abuse, an international healthcare organization whose mission is to address the long-term health effects of violence and abuse and to prevent their occurrence. Steve and his wife Marilyn have two adult sons and three grandchildren and live in rural Ashland County.