The Need for More Disability Leadership 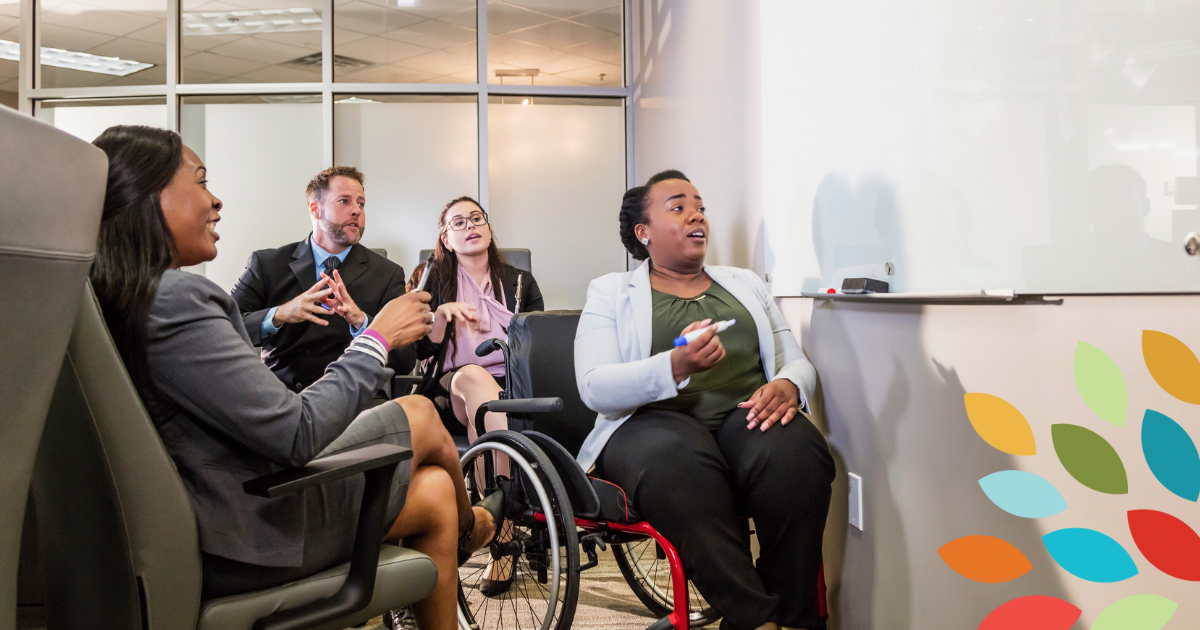 This is the first blog in a series about disability leadership.

A leader is a person who leads or commands a group, organization or country.

There’s a major lack of disability leadership representation in the world today. Does the world think people with disabilities are incapable of leading? I believe that’s a true statement. Let’s take the 32nd President, Franklin D. Roosevelt (FDR), for instance. FDR was the only American President to be elected four times. He also helped the country recover from the Great Depression.

Even after all FDR did for the nation, he didn’t want to be photographed while sitting in his wheelchair after being stricken with polio. FDR knew the people would look at him differently. They would think of him as weak, incapable and incompetent. Although this is sad, it’s true.

Are we as a people ever going to look at people with disabilities as able to lead?

If the world doesn't open to disability representation in leadership, it’s going to be missing out on a unique perspective that can perhaps make changes to benefit everyone.

On a different note, as we come together to promote the diversity, equity and inclusion initiatives everyone is talking about, it’s going to be a flop if disability leadership representation is not one of the goals that’s executed.

There is much to say about the topic of disability leadership representation. I’d like to invite you to tune in as I explore this topic and develop it into a series.

Until the next time, look around your community to see how many people with disabilities are in positions of leadership. If you don’t see any, ask yourself why, and what you can do to change that.