The Need for More Disability Leadership: Accessibility and Reasonable Accommodations 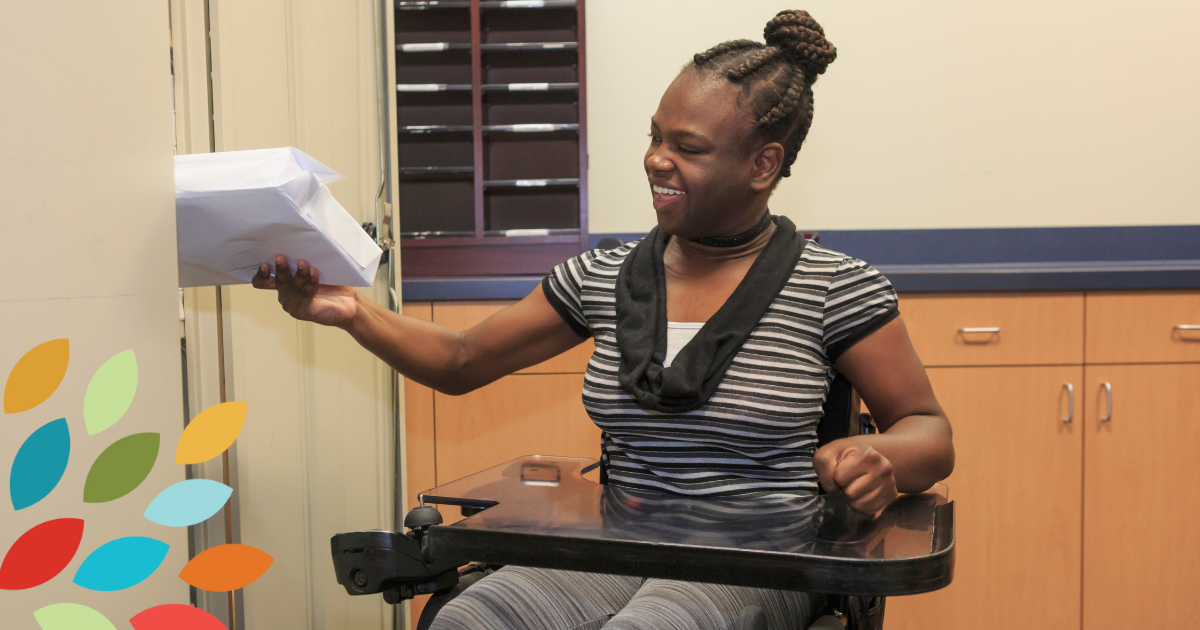 This is the fourth blog in a series about disability leadership. Read Part 1, Part 2 and Part 3.

For people with disabilities to be able to be in positions of leadership, the subjects of accessibility and reasonable accommodations must be addressed.

Let’s make this simple. Accessibility means ensuring something can be reached or entered. If a person uses a wheelchair and the place where he or she needs to go in order lead has steps and no elevator, it’s not happening. Wheelchairs don't do steps. Establishments are supposed to be compliant with the Americans with Disabilities Act (ADA), but it is very common to find that they are not, especially if the establishment was built before the ADA was put into law in 1990.

For instance, a few years ago I applied to be on a community board that didn’t particularly focus on the needs of people with disabilities. I purposely chose the board because I wanted to see if they even thought of our community as an integral part that should be on their radar. Unfortunately, I was turned down because, although the building was accessible, the area where meetings were held was upstairs and there was no elevator for me to access. To this day I think the reason I wasn’t chosen was a crock of bull because the board could’ve easily moved the meeting downstairs so I could participate. But it's cool, their loss.

Continuing with accessibility, if the building where a person is supposed to lead has no accessible restroom, it’s going to be uncomfortable for them. This means that the bathroom must be big enough for a wheelchair or scooter to fit inside and turn around. There should be pull bars on the walls so we can get on and off the toilet. The sinks, soap and paper towel dispenser need to be low enough for us to access them. We need to know wherever we’re going to lead is accessible so we can be at our best and provide meaningful leadership instead of worrying about what will happen if we have to go to the bathroom while we’re there.

On the flip side, for a person to be in a leadership position, he or she may require a reasonable accommodation. A reasonable accommodation is a modification or adjustment to a job or the work environment that will enable a qualified applicant or employee with a disability to participate in the application process or to perform essential job functions.

For instance, if a person is blind or has low vision and documents were not sent to him or her in an alternate format, such as braille, or provided before the meeting so they could access them on a screen reader, they will not have the same access to information as everyone else.

Another example is if someone is deaf or hard of hearing and a sign language interpreter or closed captioning is not provided, it’s going to be almost impossible for them to keep up.

A reasonable accommodation could also be an overnight stay in a hotel. If someone has an early morning meeting that’s more than 50 miles from their house, he or she could ask for the accommodation of an overnight stay at a hotel close to the meeting location. It takes me a while to get going in the morning due to my disability, and if the meeting I need to attend is far away, I’ll never make it.

It’s sad when the world looks at accessibility and reasonable accommodations as inconveniences, but nearly everyone will need them at some point in their lives.

As we continue to push for disability leadership, let’s not forget about the importance of providing accessibility and reasonable accommodations because they can be deciding factors on if someone will be able to lead.