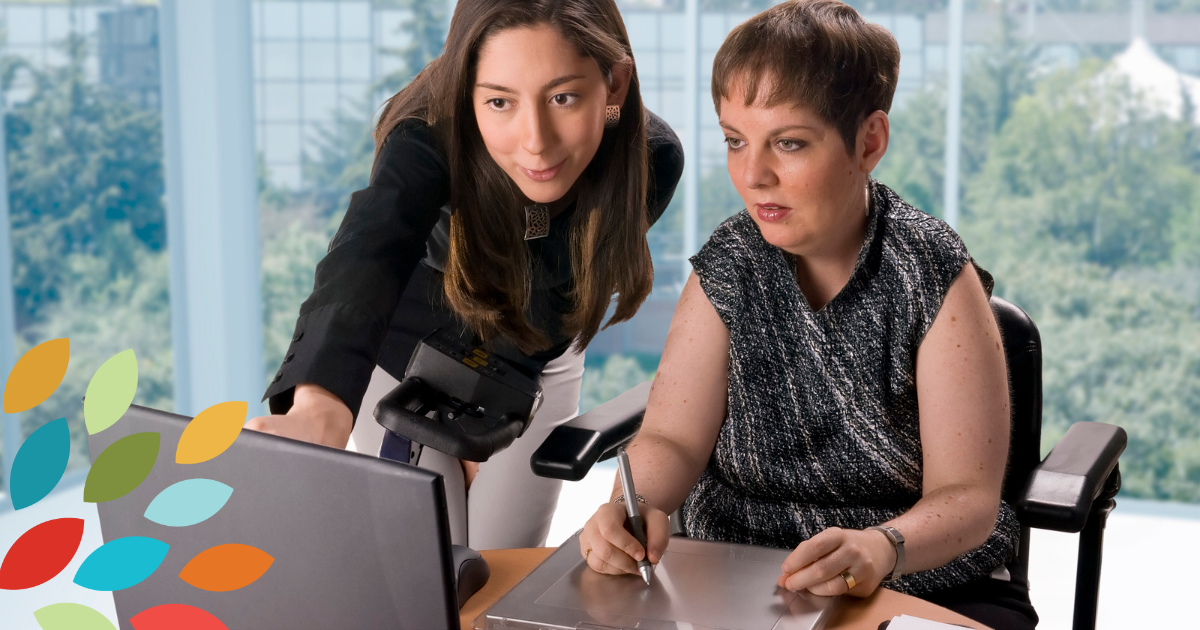 This is the fifth and final blog in a series about disability leadership. Read Part 1, Part 2, Part 3 and Part 4.

For the past four months, I’ve given reasons why there needs to be more disability representation in leadership positions.

Disability leadership is a major issue in the world that's overlooked because most either don't know or don't care about it. I think the notion of people with disabilities being in leadership positions is hard for many to wrap their heads around due to the myth that disabled people are incapable. This myth is simply not true. There are many people with disabilities ready to lead. To do so, let's recap some of the obstacles that need to be overcome.

Let’s start with the issue of tokenism. No one with a disability wants to be in a position of leadership just to sit there with no power to make decisions to promote change, chosen only to make a company, organization or agency look good in the public eye. People with disabilities need to be in leadership because we’re qualified, and our work speaks for itself. Plus, perspectives that come from a population that makes up a large percentage of the world need to be heard.

Second, I took on the matter of diversity. To move forward in serving the needs of all—including people with disabilities—there needs to be diverse leadership at the top. It’s uncomfortable to lead where you’re the only minority in the room. I’ve been in many situations where I’m the only one of color and, although I'm proud to be there because I put in the work, I know others who look like me and also put in the work should be there, too. As I mentioned in a previous post, many people don’t like to talk about diversity because it’s an uncomfortable subject. Again, the only way to bring about a change is to take the issue of diversity head-on and make it happen.

Lastly, accessibility and reasonable accommodations need to take center stage for people with disabilities to be able to lead. If an establishment is not accessible for people to enter, exit and take care of basic functions, it’s going to make it impossible to lead. Often people are afraid of the word accessibility because they associate the word with cost. Just because an establishment may look inaccessible to the eye, there’s a strong possibility that it may just need to be tweaked. Not all establishments need to be put under major construction to become accessible.