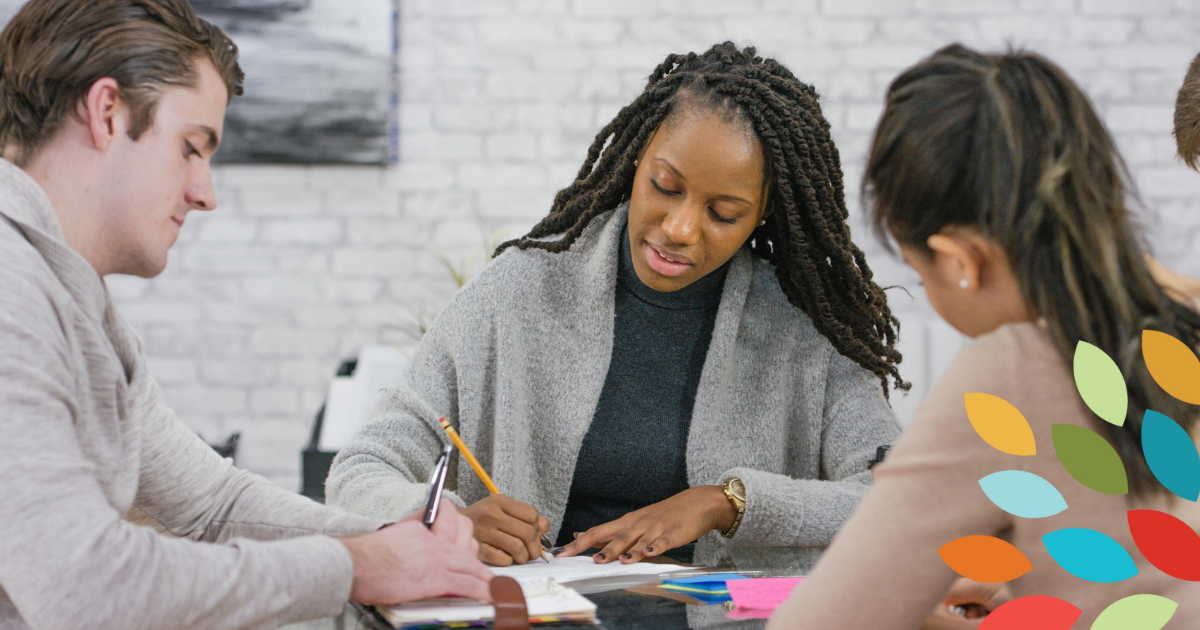 This is the second blog in a series about disability leadership. Read Part 1.

As I continue to explore the topic of disability leadership, let’s tackle the issue of tokenism.

The definition of tokenism is “the practice of making only a perfunctory or symbolic effort to be inclusive to members of minority groups, especially by recruiting people from underrepresented groups in order to give the appearance of equality in a workforce.”

Often, when a person with a disability is recruited to a position of leadership, tokenism comes into play. Those organizations are fully aware if they have a person or people with unique differences sitting around their table, it’ll make them look good to the public. However, they often do not give that person any authority to make changes within the organization.

When I’m approached by an organization to lead or sit on their council or board, I sometimes wonder, “Am I being chosen because I’m qualified (which I am)? Or is it because they need a person who can check off many boxes?” After all, I am Black, a woman and a person with a disability. By picking me, you’re getting all three for one.

To be tokenized is a waste of my time because I'm a person with much to say regarding how to make changes for the betterment of all people. If tokenization is what you’re looking for, you better not choose me, because I have a voice, and know how to use it.

One question I ask every council or board that I sit on is, “Why aren't there other qualified people with disabilities sitting around this table?”

With this, I'm always asked to assist in the recruiting process, which I have no problem doing, but if you found me, you can find others. If not, perhaps a better outreach strategy should be in your strategic plan. There are many people like me who are ready to lead.

I have a problem with this issue of tokenizing, particularly when it comes to organizations and agencies that are aimed at assisting people with disabilities. You would think they would know better.

No one wants to be tokenized. As a person with a disability, I would rather sit on the sidelines than be brought into the game as a pawn. If you can't bring us to the table to lead or share in the decision-making to make your organization or agency great, leave us alone.

People with disabilities would rather start our own organizations than sit on one that doesn't value what we have to offer.