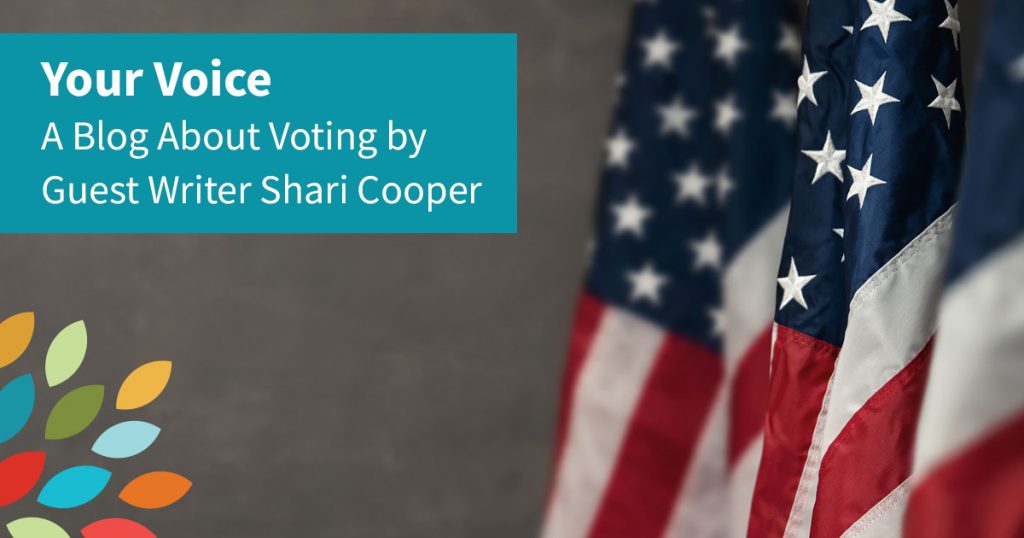 It will be time to vote in the 2020 presidential general election in less than two months.

Although I received my application in the mail to request an absentee ballot a week ago, I had already downloaded one from the Montgomery County Board of Elections’ website, printed it, filled it out and sent it back way before I received the one in the mail. I also printed one for my mom because she’s a senior and doesn’t fool with technology like many others her age.

There’s a lot of hearsay that voting in this year’s election is going to be difficult. Some people are even saying that because the world is in a pandemic, which is causing many to cast their vote absentee, that perhaps your vote won’t even be counted and therefore your voice won’t even be heard.

At first, I was disturbed by this hearsay, but I’ve taken the stance that nothing is going to stop me from filling out a ballot for my vote. I know it’s only one vote, but if everyone votes, one leads to hundreds, which can then lead to thousands and so on. And sometimes elections can come down to just one or two votes. I have found that there’s much strength in one.

I don’t know about you, but for me, the year 2020 has been rough. Many things have taken place this year that I’ve just not liked. COVID-19 came in like a lion and interrupted my peace, and all the racial injustice that has taken Black men’s lives around the world is making me angry and sick. I want to see changes made in January 2021 to correct these issues by whoever is elected.

Also, I’d like to see incoming politicians make improvements where home health care aides are concerned in the Medicaid system. Many of my friends with disabilities have had difficulties finding and keeping reliable aides during this pandemic. The process of getting one into the system is lengthy and time is just something advocates don’t have. I’d like to see the powers take on this issue as well.

One thing I’ve learned is if I don’t vote, I don’t have a right to complain about who the people put in power. As a Black woman with a disability, I have the same right as anyone else to vote for who and what I want to. If I don’t exercise my right, not only am I letting myself down, I’m also letting down the ones who fought for me to do so and the ones who are coming behind me, for they’re trusting that I will protect their future.

Before one can vote, one must be registered. Are you registered? If not, you don’t have time to waste. The deadline is October 5. You can register online at olvr.ohiosos.gov if you have an Ohio driver’s license or an Ohio ID card. If not, you can print out the paper registration form and mail it to or drop it off at your county’s board of elections.

If you plan to vote in person, whether that’s at your county’s early voting location or on Election Day at your polling place, be sure to make a plan and wear your mask. And remember, if you’re voting by mail, once you have your completed ballot, you can drop it off at your county board of elections or get it in the mail by November 2. If you’ve sent in your absentee ballot application but haven’t received your absentee ballot, don’t fret. The official ballots won’t be mailed until October 6.

November 3 is the presidential election. Let your voice be heard.