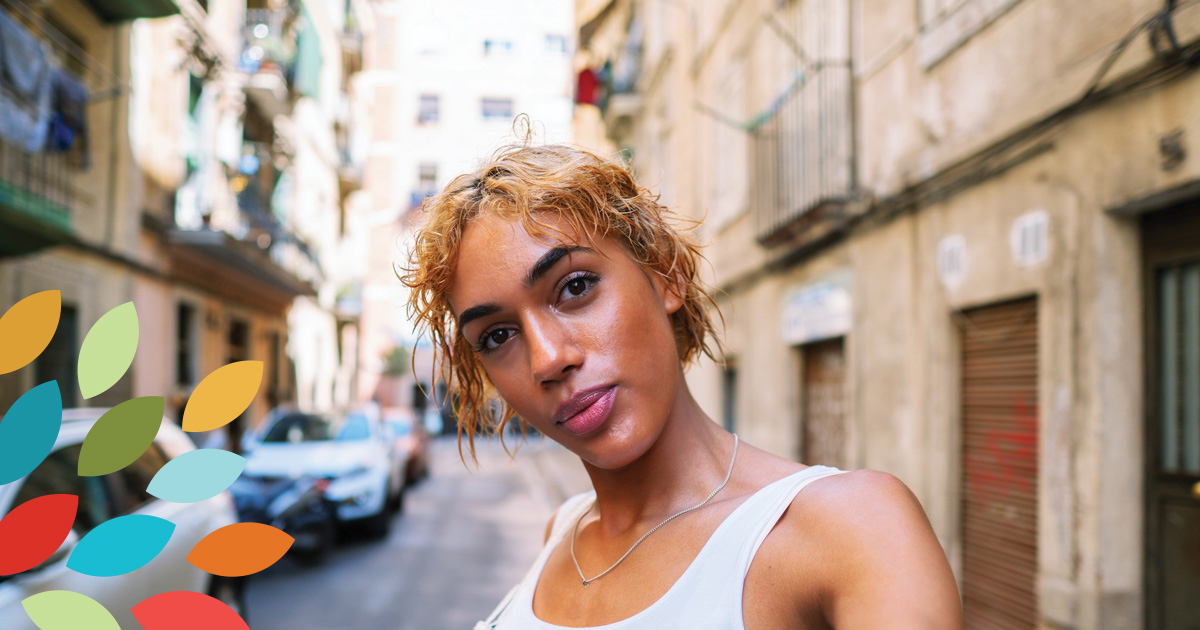 NEW TODAY! The Adult Advocacy Centers are releasing a new publication that puts Ohio at the forefront in the fight against human trafficking, focusing on the needs of people with disabilities. The publication, A Resource Guidebook for Human Trafficking Victims and Survivors with Disabilities, was written in partnership with consulting writers Adonna Wilson-Baney and Susan Kahan, the Ohio Department of Developmental Disabilities, the Eyes Up Appalachia Fund, the UP Institute and the Ohio Attorney General’s Human Trafficking Initiative.

Although robust data has not yet been collected to highlight exactly how frequently people with all kinds of disabilities are victims of sex or labor trafficking, we know that having a disability significantly increases a person’s overall risk of crime victimization. According to the Bureau of Justice, people with disabilities experience violent crime, such as rape, sexual assault, and aggravated assault, three times more frequently than people without disabilities.

“The AACs and our partners created this new guidebook to be a comprehensive and foundational resource for human trafficking survivors with disabilities because nothing of its kind has existed until now,” says AACs Executive Director Katherine Yoder. “This is just the first in a series of resources we will be releasing to address human trafficking in the disability community, including the first ever human trafficking forensic interviewing protocol specifically for victims with disabilities. We are blazing an important trail with our collaborators and partner organizations in Ohio.”

Download the guidebook: A Resource Guidebook for Human Trafficking Victims and Survivors with Disabilities